“She’s going to be a doctor one day.”

“He’s going to be a football player and outshine us all.”

“Those girls are going to grow up and change the world.”

“You’re going to end up in jail one day.”

“Why can’t you be more like your brother or sister.”

“What’s wrong with you?”

“You’ll never amount to anything.”

There are many reasons why people come to therapy. Anxiety, depression, traumatic events, and relationship damage are all outwardly talked about in the therapy room. What is not talked about are the things that people do not even realize they have: low self-esteem, low self-worth, and little to no self value. For so many people, the feeling of ‘I’m not good enough’ is a deep rooted core belief that affects the way they think, feel, and behave.

When clients begin to describe their symptoms in counseling, it becomes more apparent that their symptoms are caused by a personal belief that they hold about themselves. Eventually, I find myself saying, “Who told you that about yourself?”. Following this question, people will stare at me with a look that says ‘well what does it matter who told me that I am not good enough, it’s true isn’t it’? A question to which I always reply “Is it?”.

Unfortunately, children raised by emotionally and verbally abusive parents are not told encouraging things about themselves. They are belittled, torn down, taught lies, neglected, abandoned, devalued, criticized, compared to others, and given a message that they are not important or valuable as human beings. Children who grow up with this mindset are forced to cope through a variety of ways. Some become perfectionists, some overachievers, some addicts, some codependent, and the list goes on. Unfortunately, some quit before they even get started and believe, “What is the point of trying if I am exactly who my parents said I am”.

Well, I angrily ask, “What if you are not what they said you were?”.

It would mean that we can decide for ourselves who it is that we want to be.

If you were told who you are, I hope you question it and decide for yourself or with the help of a trusted therapist, who it is that you are going to be. 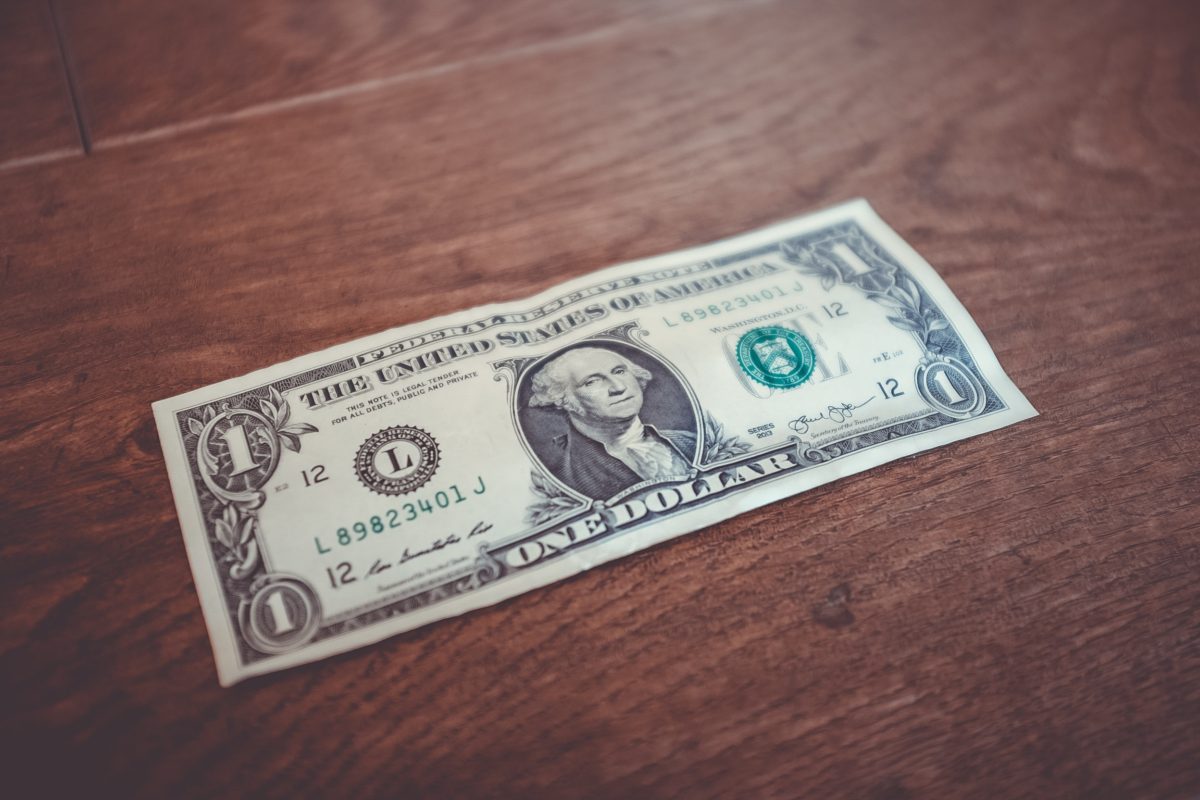 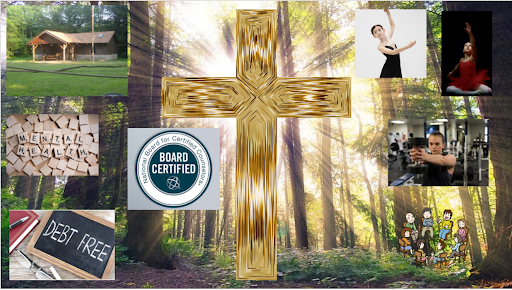 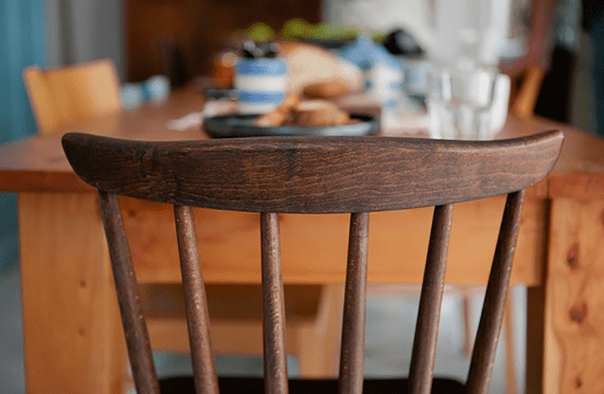 An Empty Seat at the Table: Grieving During the Holidays.