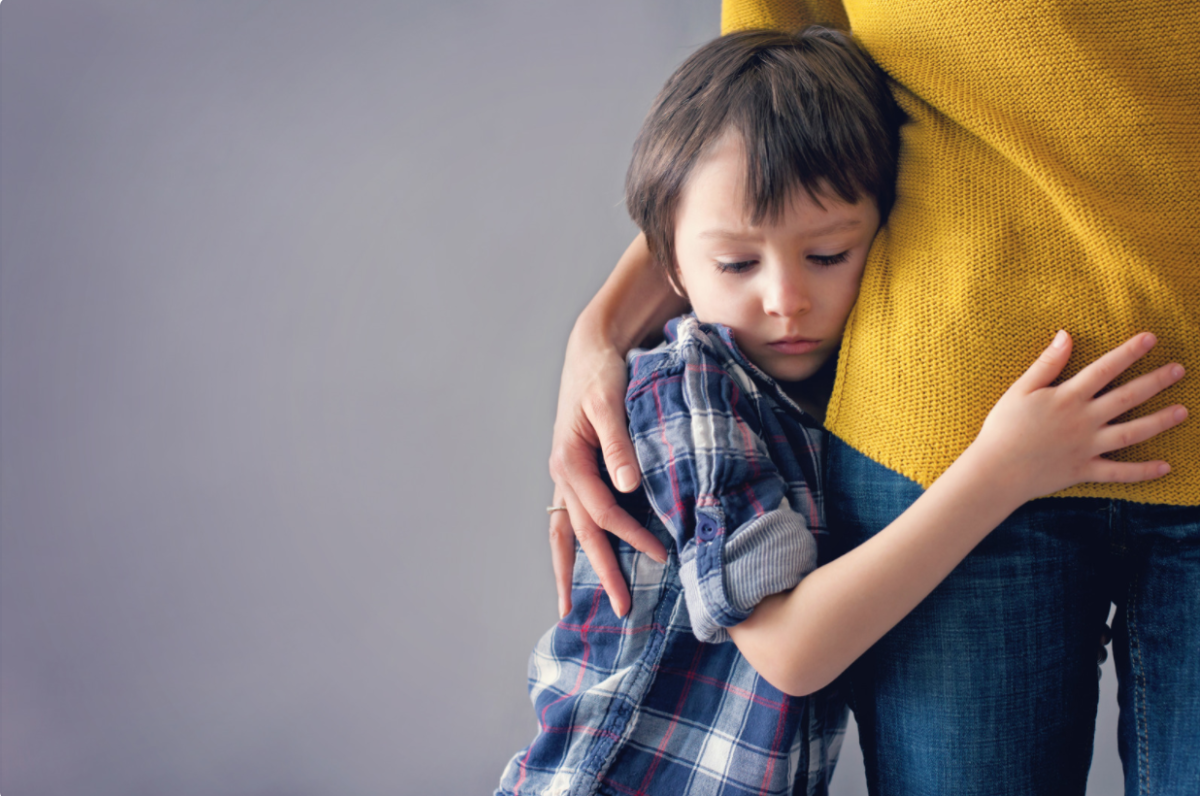 I have spent time reflecting on these four words, as well as a few others, for some time now. As a husband, father, and counselor those four words consistently find themselves intersecting with my day-to-day life. As a counselor working with parents and as a parent myself, the question is often, how do I build a secure attachment and a stable identity, while teaching skills in the midst of rebellion. While I can’t say I have every answer for myself or you and your family, I can look to the Bible to see the first workings of attachment, identity, rebellion, and redemption for some powerful examples.

Children experience secure attachment when a parent/guardian is attuned to the physical and emotional needs of the child. If we, as imperfect people, can parent in such a way where there is a possibility of secure attachment then it is not surprising that Adam and Eve had a secure attachment with our perfect heavenly Father. On the other hand, if our perfect Father had secure attachment with his children and Adam and Eve still struggled with identity and rebelled, are we surprised that we as imperfect people have the same experience? The attachment that Adam and Eve had was secure, but their identity was not stable enough to combat the lies and deceit of satan. Based on Eve’s response to satan’s twisting of God’s words, the identity as a child of God was not sufficiently stable for Eve and there was a thought that there could be something more valuable. Again, if that was Eve’s response, are we surprised that our children wrestle with the same?

So Adam and Eve eat the fruit, have a revelation that they are naked, and hide from the Lord. Now we have an event that can bring into question everything that was once known. A fear and shame that was never known up until that point comes rushing in. Yet, when their Father calls, they answer. The Father’s call was not an interrogating anger, rather a cry of grief. God then begins his response. If it was me, I would have already started my interrogation and given the consequences because of the choice that was made. However, God’s first response to rebellion was the plan for redemption. When a rupture in a relationship happens, we have opportunities to repair. God did not rupture the relationship with Adam and Eve, and yet God’s first move is to condemn satan and outline the plan for repairing the relationship with his children through redemption in Christ. That does not mean there were no consequences for Adam and Eve. However, how beautiful it is that I have a heavenly Father who doesn’t reject or withhold good things. When God sends Adam and Eve out of the garden, he is doing it so as to avoid them eating from the tree granting everlasting life which would lead them to being eternally damned because of their sin.

In a time such as this, may you and I find rest in our Father’s affection and knowledge that because we are made in His image, we have acceptance, value, and love that exists outside of what we do. That does not lighten the importance of walking in obedience to Him. As parents, may we yearn to model even a small percentage of that for our children, offering grace and mercy to them when they act just like we do to our Father. 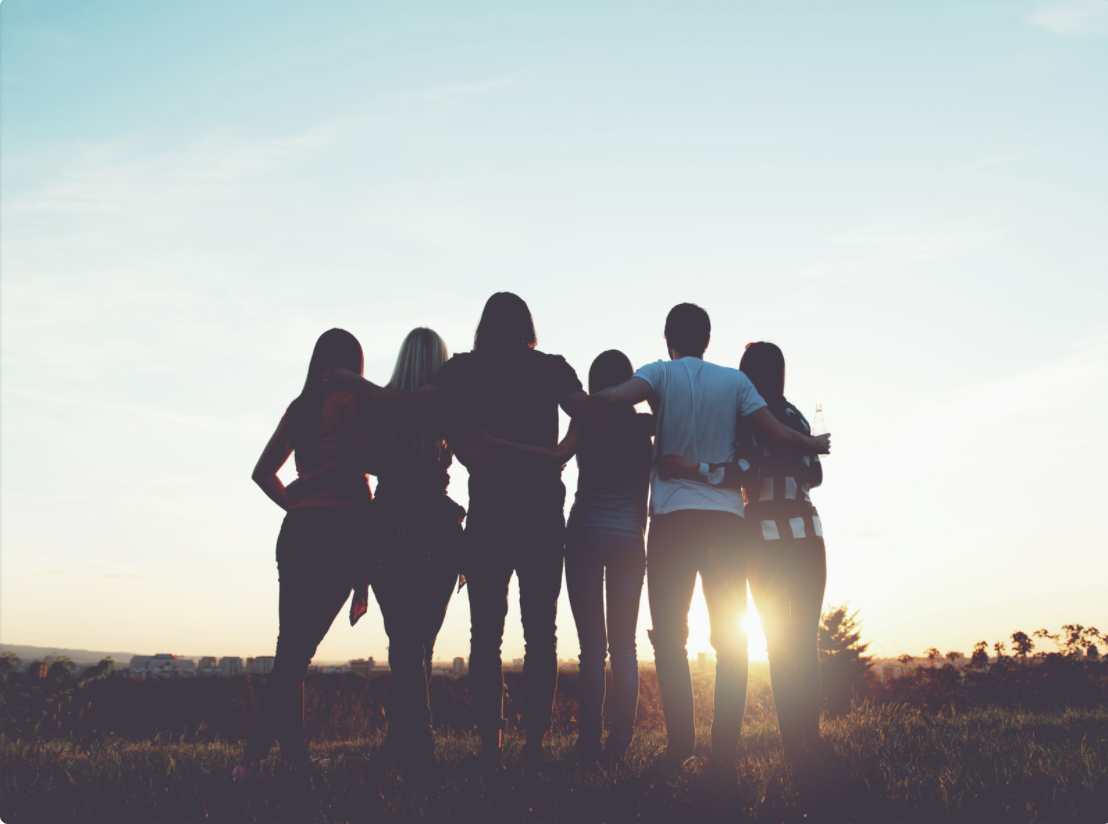 It is Not Good for Man to be Alone

By Regina Barbour, MA, Resident in Counseling “The Lord God said, “It is not good for the man to 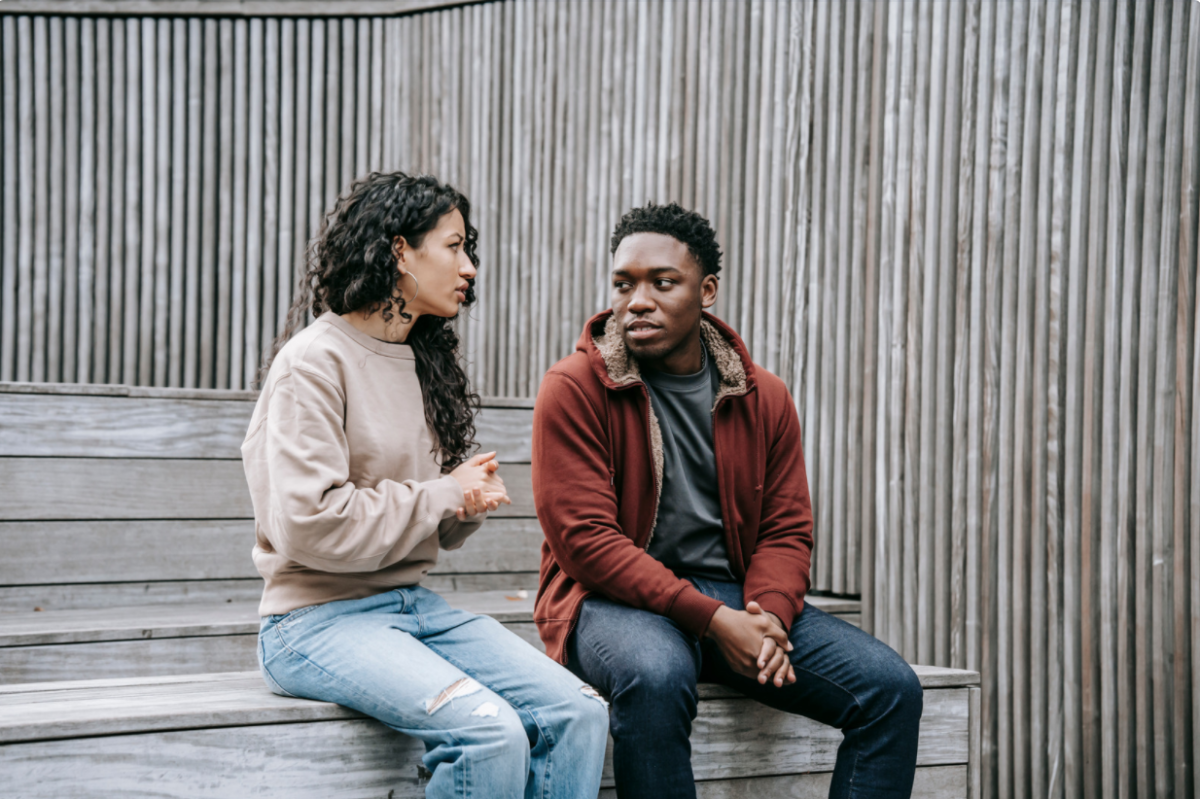 The Essentials of Effective Communication

Amanda Kirk, MS Years ago, I remember seeing a conversation fail in such an overt way it was both me