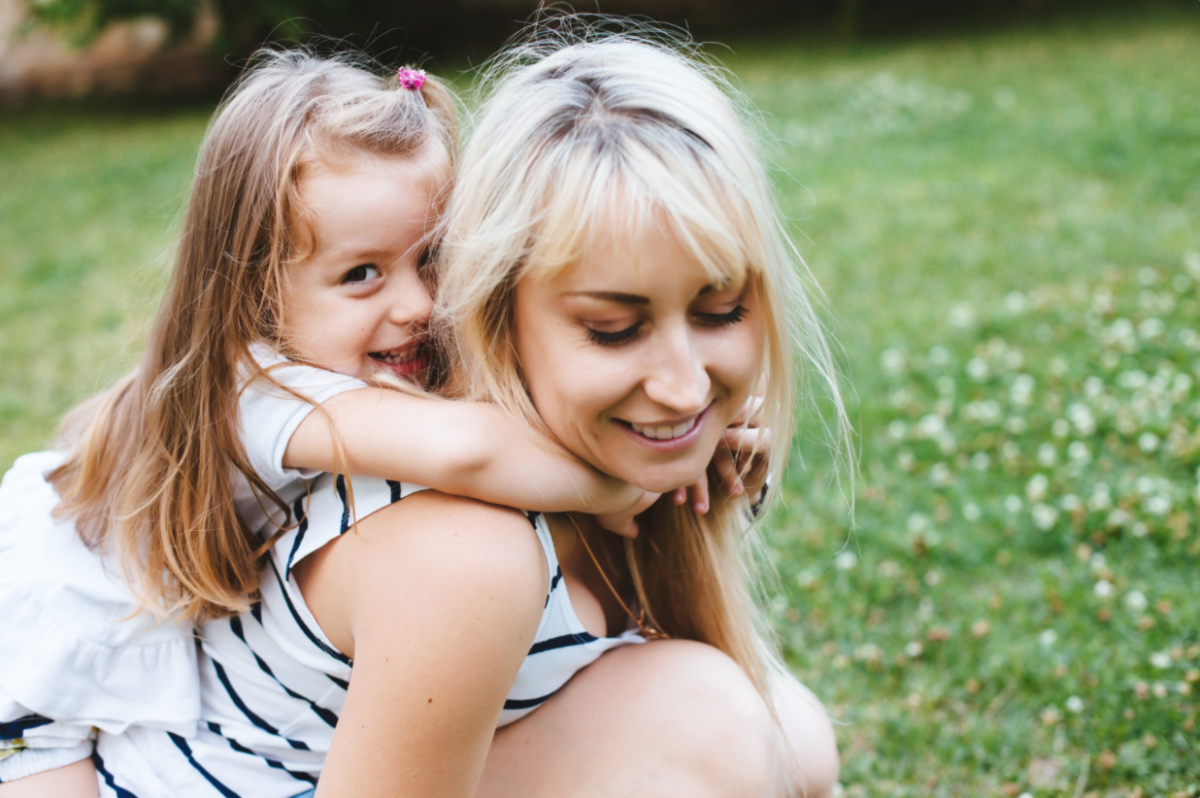 Fake It Till You Make It Tips for Getting Unstuck and Overcoming Overwhelm: A Two-Part Series

One of my friends has this little mind trick she does whenever she’s in an awkward or uncomfortable situation. She pretends she’s in a movie.

This helps her to embrace whatever is happening, be curious about what will unfold, feel more courage in her own interactions, and less likely to bolt at the first opportunity. She becomes the hero of her own story rather than having to merely endure an unfortunate situation.

In essence, she describes a phrase you’ve undoubtedly heard: She fakes it until she makes it through the situation.

Now I’ll be the first to tell you the phrase – “Fake it till you make it” – can be problematic. No one wants to be known as a “fake”. And there’s a host of other connotations that are also unhelpful.

But we’re not talking inauthenticity here; in fact just the opposite – being the truest versions of ourselves rather than bogged down by negative inhibitions. In other words, just good old fashioned self-empowerment. When applied well, it can actually help us get over the hump of self-doubt, negativity, and even overwhelm.

Because here’s the thing – have you ever noticed when you think you’re bad at something, you just keep on being bad at it? Or quit trying altogether?

How many times do we stay stuck because we’re so overwhelmed and wrapped up in whatever isn’t going well that we can’t do anything to fix it? Maybe it’s with maintaining healthy eating habits, learning a new skill, improving relationships, or refining a personal trait. Once we decide we can’t, many times, we don’t.

This is where our phrase, “Fake it till you make it,” can be useful. Rather than saying we can’t do something, we’re going to pretend (“fake”) that we can. At least long enough to really know we’ve given a good faith effort and worked past whatever limiting beliefs, inhibitions, and challenges would otherwise stop us.

Like my friend, we’ll embrace the moment, invite curiosity by trying different things to see what works, and access our courage to be real, open, and honest.

Although it sounds a bit ironic, the best way to practice “faking it till you make it” is to be fully present with who you really are, who you really want to be, and what really needs to happen. It must be grounded in reality and self-awareness.

We could explore many different types of scenarios here, but let’s focus in on one common example from parenting:

Perhaps you’re feeling guilty that you haven’t been a good parent this week so you either overindulge your kids or check out to scroll social media.

What if, instead, you asked yourself these questions: What kind of parent do I want to be? What can I do to be that right now?

And then, regardless of whether we feel like we’re meeting our own standards of the type of parent we want to be, we act as though we were. We want to be engaged, so we stop and play, even if just for 5 minutes. We want to be consistent, so we set clear boundaries and stick with them instead of giving in. We want to be a loving parent, so we give hugs and speak kindly to our children. We want to teach generosity, so we allow our kids to see us being generous and give them opportunities to give as well.

This “pretending” to be a great parent before we feel like one actually frees us up to do the things we would otherwise only judge ourselves for not doing.

Rather than being bogged down by our own self-judgment, inhibitions, and regrets, it requires an act of courage and will to act according to what we actually want. And here’s the fun part – often, by making that simple but powerful mind shift, we actually find, “Oh wait, that wasn’t so hard after all!” or at least, “That was tough but so worth it!” or even, “Well that didn’t work, but I’m glad I know that I really tried. Now I can try something else!”

So this is not about being inauthentic or putting on a show for other people to think we’re something that we’re not. Far from it. In the age of social media filters, we are desperately in need of truth and authenticity.

And that takes courage. And sometimes, for a while, a little pretending. Until finally, it just is.

Read the first tip in this series HERE. 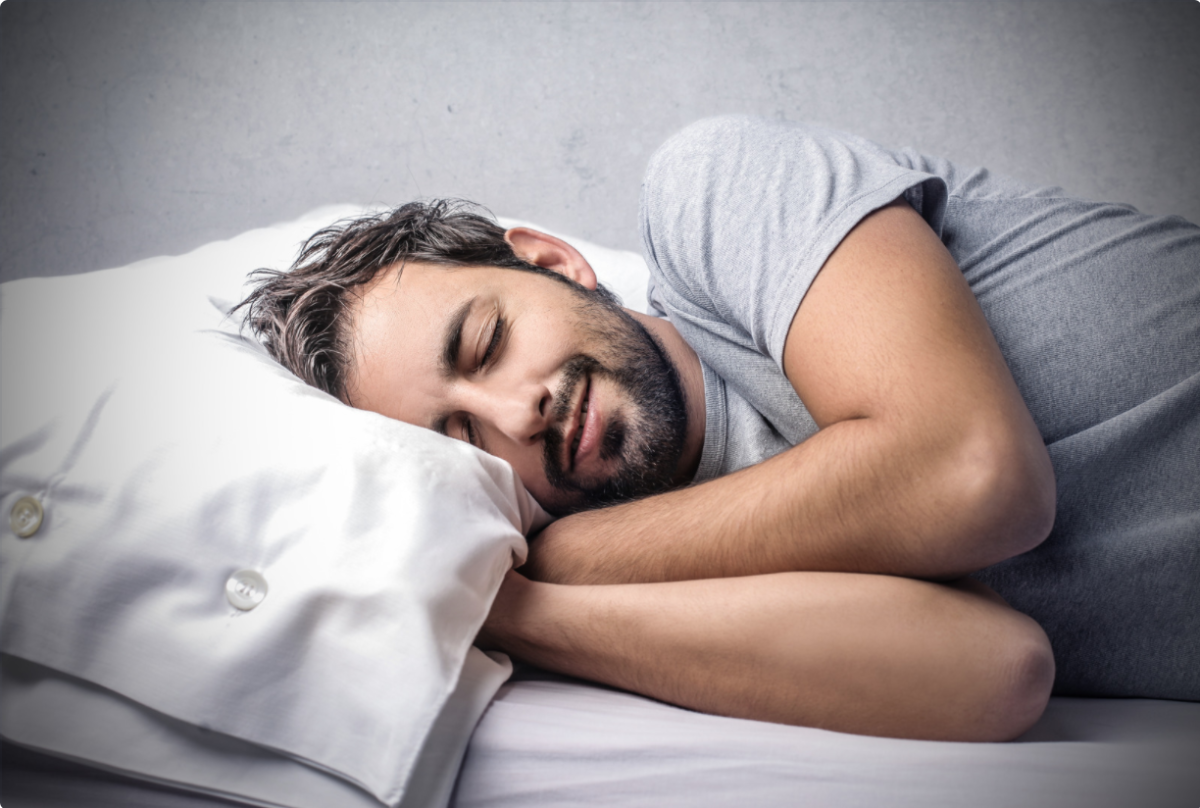 Sleep Hygiene for You, Me, and…..well, Everyone! 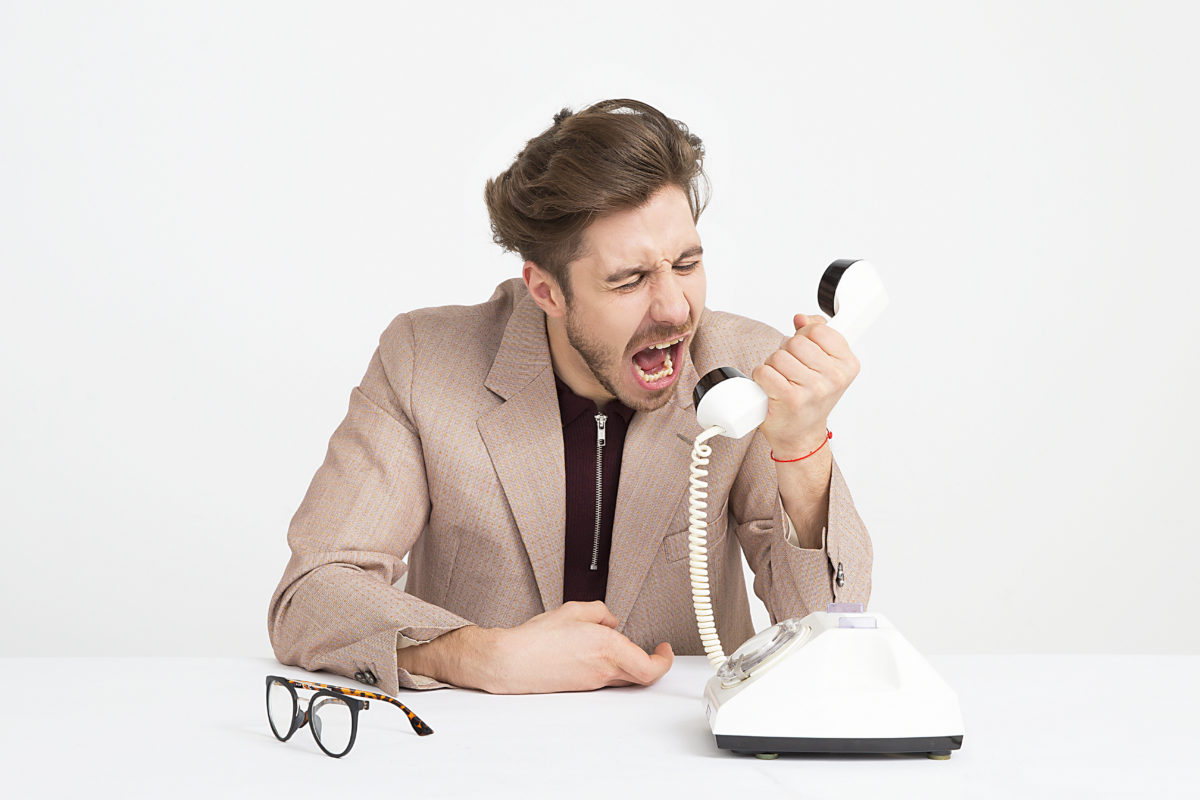 Jennifer Owen, LPC, NCC Welcome back! We had discussed in our first blog of this series that a signi 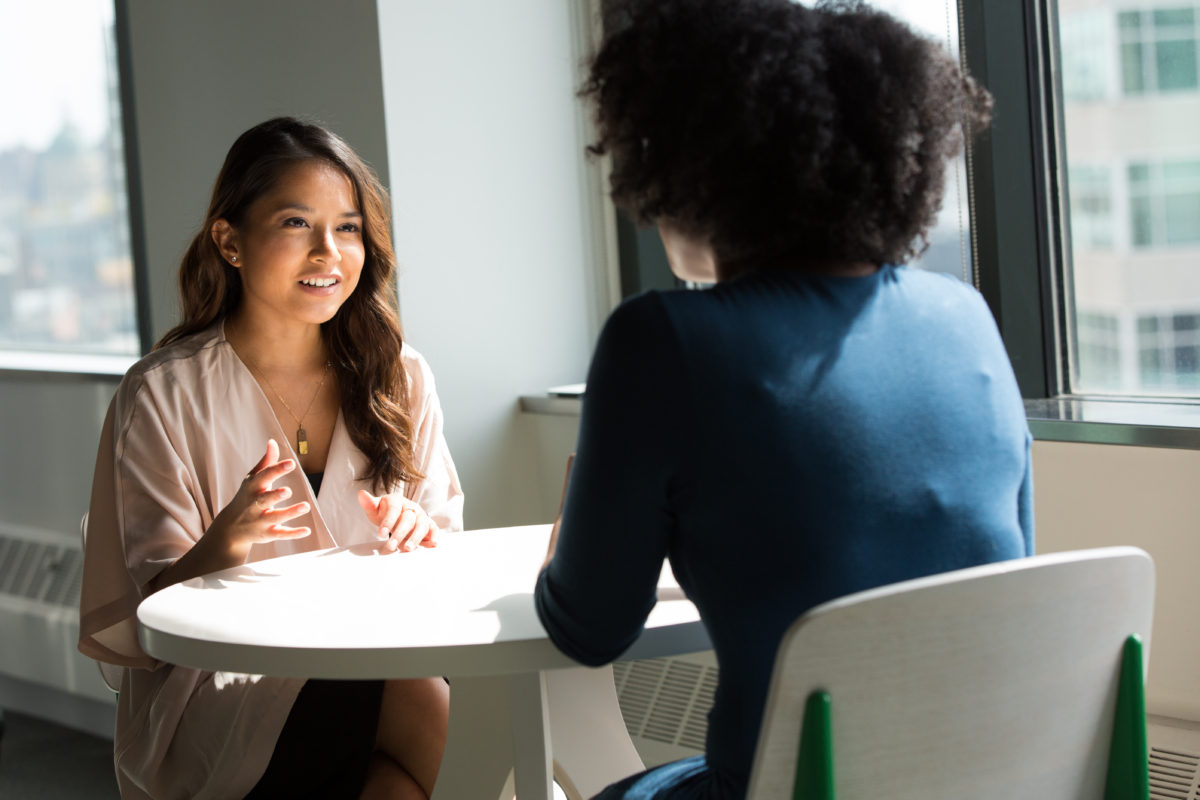