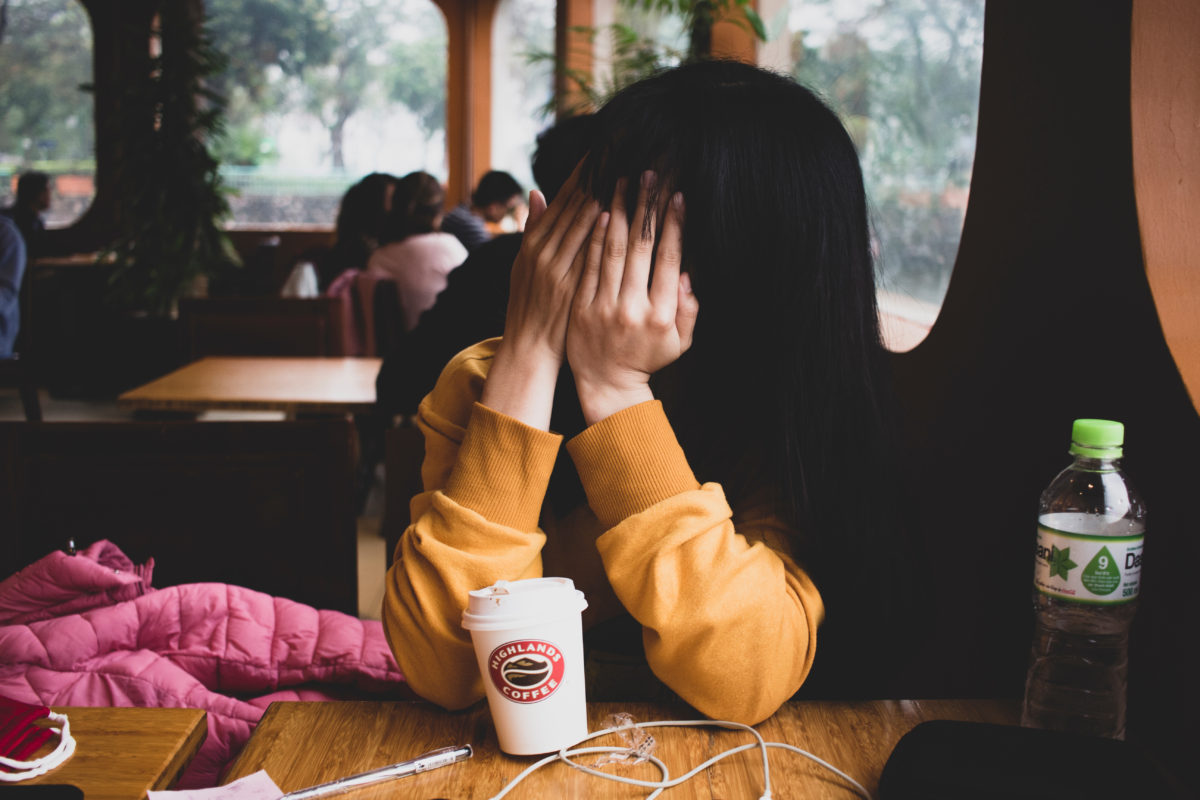 Have you ever said (or thought) that when talking to a friend, a child, a co-worker, or a spouse? I’d suggest that the majority of us have at least thought that when speaking to the ones we love. I know I have.

Let me say that again for the people in the back.

Just because something is “normal” doesn’t mean that it is “healthy”!

For the purpose of this blog series, I am defining normal as “usual, typical, or what the majority of a population displays”. When I say “majority of a population”, this is not based on any statistics that I have run but on what I have seen during my time as a counselor. In regard to the term “healthy”, I am defining this as “promoting and cultivating positive and lasting experiences that increases the quality of one’s relationships”. Doesn’t a “healthy” relationship sound much more appealing than a “normal” relationship?

Passive people communicate indirectly. They are non-confrontational in order to maintain peace. Passive communicators will prioritize the needs, wants, and feelings of others before their own, even if it is at their own expense. Avoiding confrontation takes precedence over their own wants and needs. Please don’t hear me say that we shouldn’t consider the wants, needs, and feelings of others. That is not what this means. Instead, this means that passive communicators do not see their opinions as valid in comparison to others; therefore, they question themselves and assume that they are in the wrong. They often apologize for things that are not their fault.

Passive communicators allow others to “pass” right over them. Their demeanor is one that is often portrayed as anxious and indecisive. Instead of sharing how they feel, they “bottle it up” until they eventually explode. This can lead to difficulty sleeping, depression, anger, and resentment. Passive communicators are often taken advantage of, even by well-meaning people who are simply unaware of their wants and needs.

Here are some other examples of passive communication:

Does this describe you? If so, you’re probably trying to find a way to apologize for it. But no worries! Becoming aware of our unhealthy communication patterns helps us to move in the right direction.

Here are some examples of ways in which you, as a passive communicator, can learn to change your communication to be more healthy:

*** Please note, there are some people who use passive communication because they are in an abusive situation. Passive communication can often be used to keep someone safe in a dangerous situation. If you are in a domestic violence situation, please contact the National Domestic Violence Hotline. They can be reached via chat at thehotline.org or by phone at 1-800-799-7233.*** 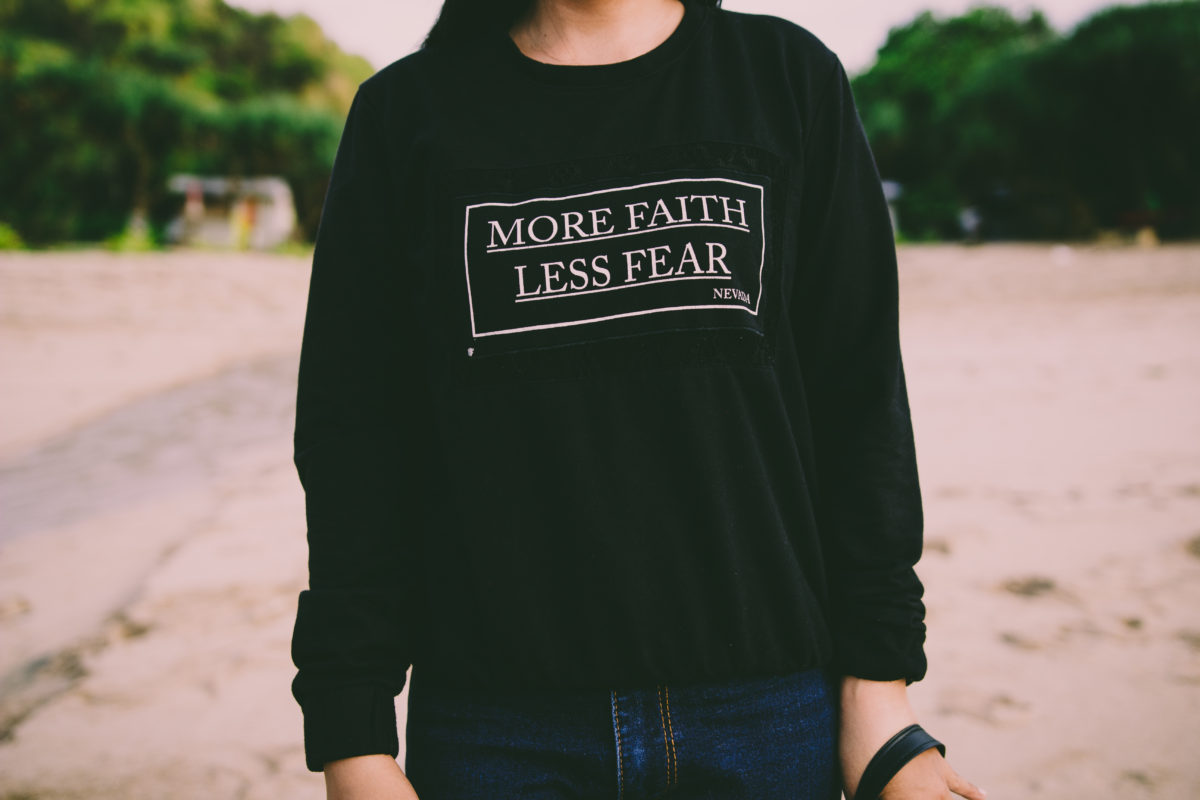 “Something’s Gotta Give So I Give Up You”: Breaking Up with Fear

Jennifer Owen, MA, LPC, NCC Have you ever heard of “The Breakup Song” by Francesca Battistelli?& 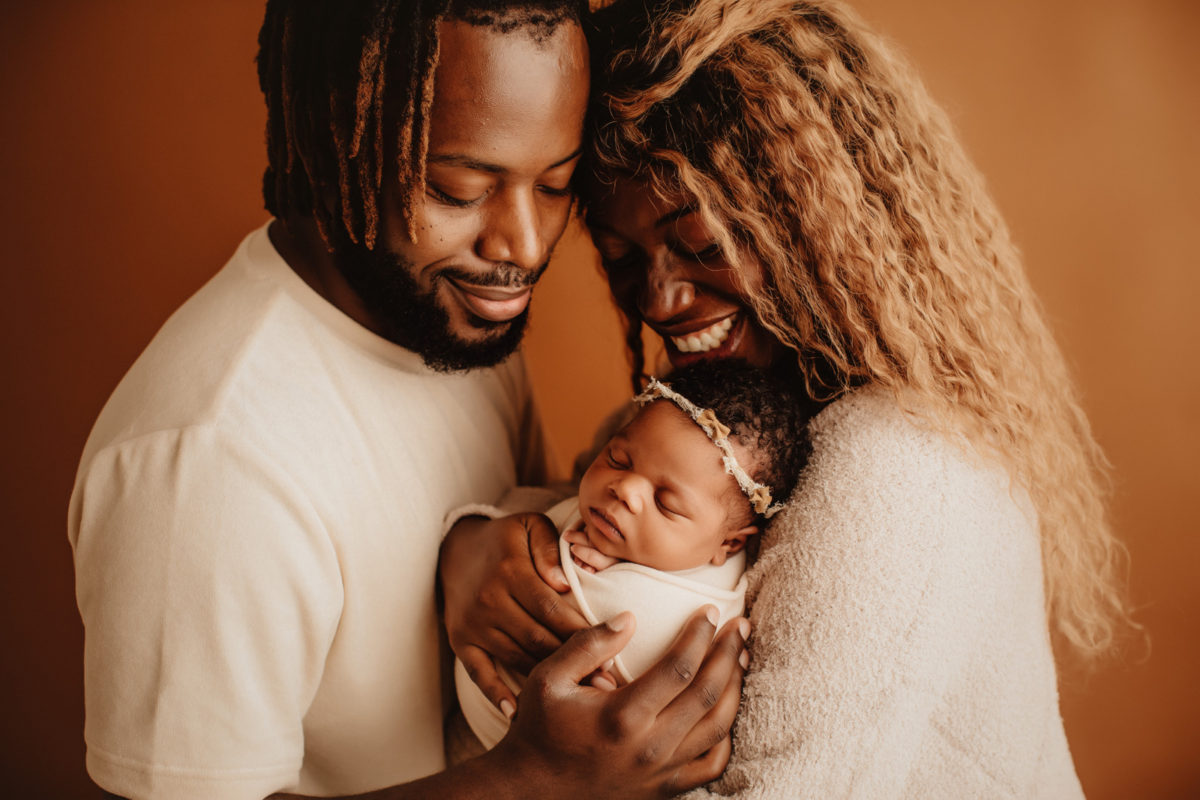 The Best Parenting Advice I Ever Heard: A VIRTUAL Invitation to New Parents 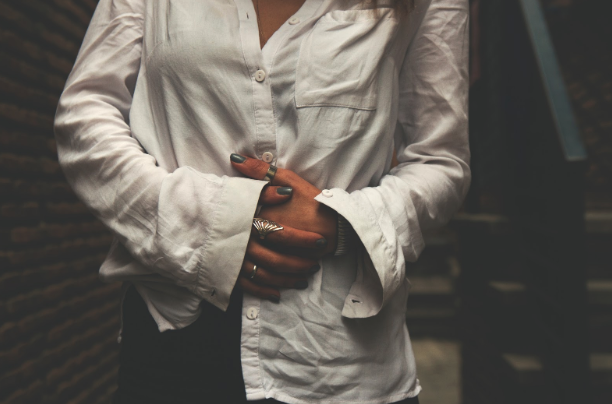 Amanda Kirk, MS Self-care. It’s such a buzzword these days. Everybody has an opinion on what it is